How to get to the venue

> Announcements > How to get to the venue 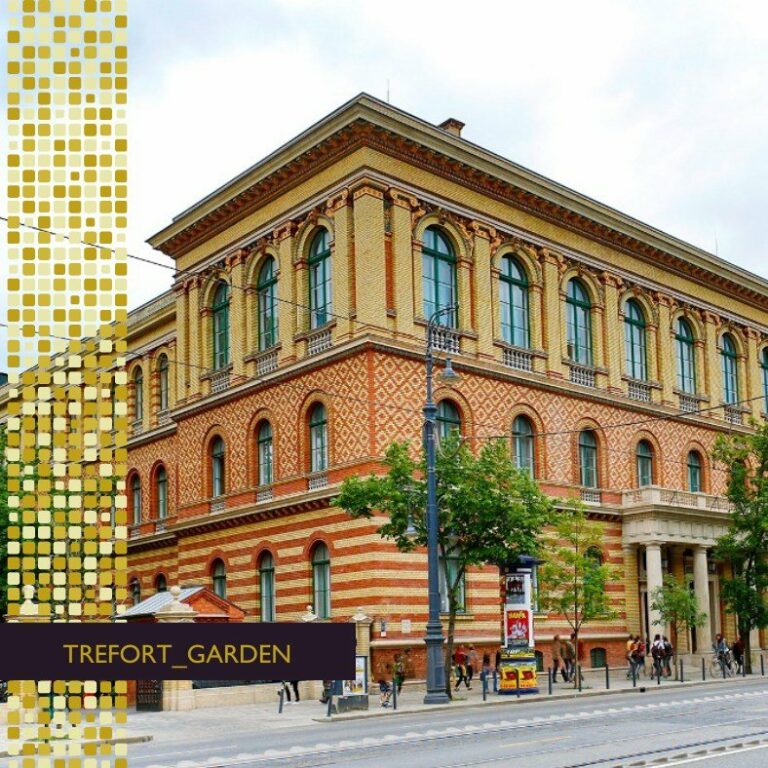 How to get to the venue

The DARIAH Annual Event 2023 will be hosted at the Eötvös Loránd University, Faculty of Humanities, Trefort Garden Campus, located at Múzeum krt. 6-8, 1088 Budapest, Hungary. The Trefort Garden Campus, which is the home of the ELTE Faculty of Humanities, is composed of several buildings designed by different architects and built in different architectural styles, such as Romanesque and Neo-Renaissance, making this complex a unique experience for visitors.

Getting to the venue

Trefort garden is easy to reach since it is located next to Astoria, a busy place in Budapest city center, providing many options for public transport. Here are the most convenient options for international guests arriving from abroad:
The Address: 1088 Budapest, Múzeum krt. 6-8.

It is easy to get nearly anywhere from Astoria, due to the high number of bus and tram lines crossing the place. You can deep dive into the details of public transportation here: